Homepage > Nuclear wars in the antiquity

Nuclear wars in the antiquity 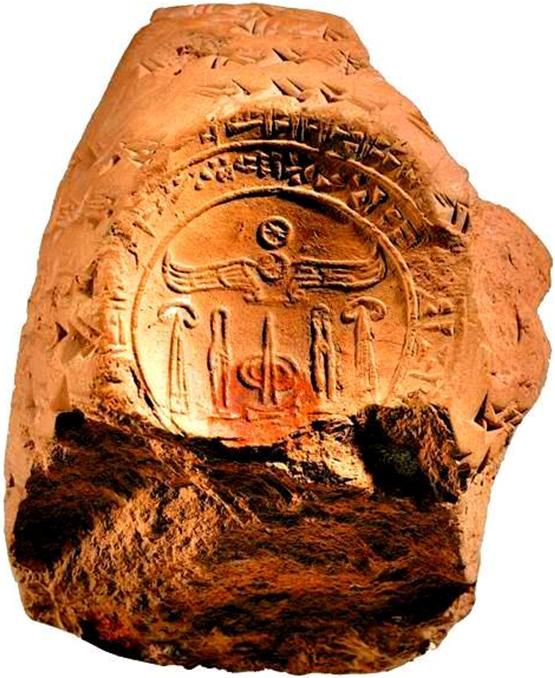 It is very sustainable than the Sumerians disappeared suddenly by radioactive dust spread throughout the area in which they lived many thousands of years ago and covering the area of Mesopotamia.

Perhaps the issue can be traced back to the struggles of the Devas (good gods) against the evil gods as the texts of India speak.

In India there were very clear traces and we can not fix the exact date of when these explosions occurred; perhaps they happened at different times between 12000 and 50000 years.

We know that the bodies found in Harappa and Mohenjo Daro holding hands and currently about 3 m underground have practically intact bones, as can´t be decomposed because of the high radiation there still exists as can be seen with any Geiger counter current.

The radioactive level in these skeletons is higher than normal, about 50 times despite the years; these skeletons are among the most radioactive ever found, to the level of Hiroshima and Nagasaki. The remains are scattered by areas reaching the region of the Ganges and the mountains of Rajmahal, an show a clear exposure to intense heat.

The walls and huge amounts of material appear melted and fused structurally as if they had been vitrified, without showing evidence of volcanic activity in the area of Mohenjo-Daro and other nearby towns in the area. The intense heat that made literally melt all the material has only one possible explanation: some unknown nuclear weapon was thrown millennia ago and completely razed the ancient cities.

There is empirical evidence that the Rama Empire (the actual India) was devastated by a nuclear war 12,000 years ago. The Indus Valley, is now the Thar desert, and radioactive waste has been found west of Jodhpur. A thick layer of radioactive ash has been detected in Rajasthan and covers an area of ​​a few square 5,000km, about 17 kilometers west of Jodhpur. Scientists are investigating the site, as it presents serious problems of infant mortality hitherto of unknown origin and high rates of cancer in the population. Interestingly radiation levels in the area are extremely high and the region has recently been cordoned off after the result of the finding of the excavations. If confirmed, the finding definitively, we are talking about a nuclear holocaust happened 12,000 years ago and caused a visible crater of 2,154 meters in diameter, and that is located 400 kilometers northeast of Mumbai. The dating years varies between 12,000 and 50,000, it can´t be determined exactly its age.

Crater formed after a detonation (no meteorite debris inside); the crater measures 2.15 Km

Finally, there are no remains of meteorites or another material inner or outer, volcanic or seismic justifying the radiation. Neither an explosion of a meteorite that justifies a pressure of 600,000 atmospheres or radiation 50 times greater than the atomic bomb that devastated Hiroshima.

There are many places on Earth where there is evidence of ancient thermonuclear explosions; in these places there are large areas of sand with a layer melted by an exceptional heat; the so called "scientists", almost all paid by the hidden elite and struggling to keep stupid dogmas, will tell you all this was due to meteorites, but fails them that there are no trace of meteorites in these places and the sand blocks molten are very transparent, which would not happen if it was due to meteorites; after dismantling its postulates they tell us that the meteorites should explode before reaching the surface; the explanations are often as for  imbecile people and if we study it we will realize the dark intentions of those who tried to cheat us with their labels of "scientists".

These sands forming molten vitrified layers are in:

Also are known many populations with the walls of the houses melted:

Brad Steiger is a good researcher who speaks to the world wanting to show the truth and not hiding evidences. He tells us about all this. 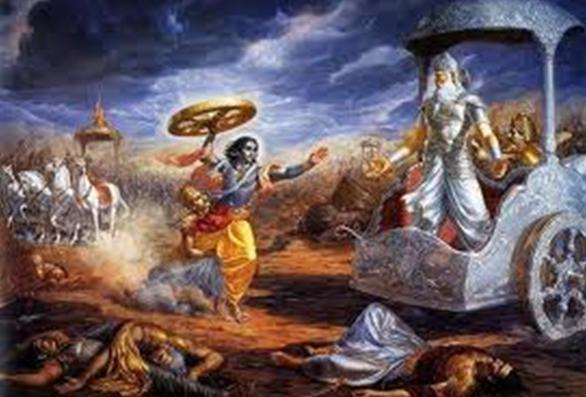 From the ancient book of India written in Sanskrit called Drona Parva:

a brilliant projectile was shot, it owned the glow of a fire without smoke, and enemy armies were surrounded by a dense darkness everywhere was darkness. Terrible winds blew and clouds rose, red as blood: the same elements showed their confusion. The Sun revolved, and the world, scorched by the heat of that weapon, seemed gripped by a fever. Terrified elephants fled seeking refuge. Aquatic creatures hugged each other and the enemy fell like trees felled by a raging fire ... steeds and cars, destroyed by the energy of that weapon, resembled tree stumps engulfed by the conflagration of the forest. Everywhere thousands cars collapsed. And then, darkness fell over the army ...