one of the multiple dolmens

I am going to focus on the amount of Reptilian beings represented in these figures; I think they are represented in many cases eating children as they continue doing it today

most of the represented beings are Reptilians

being with some artifacts

this is oversized, Reptilian also

the figure into the dolmen is usually Reptilian 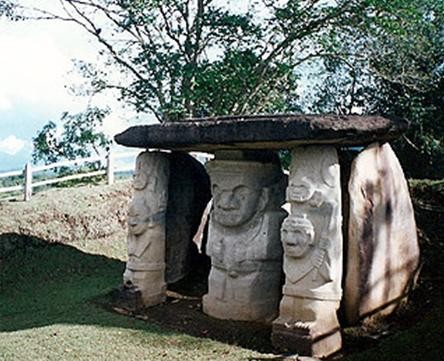 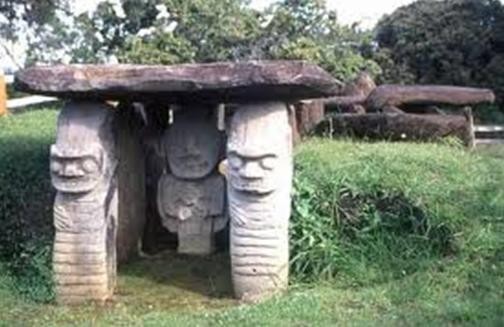 Perspective of some of the dolmens

This is part of the Archaeologycal Park of San Agustin

It might also represent a baby eater Reptilian, with a knife

In this case the eyes are not reptilian, but the fangs are not human; They may have wanted to represent the mesmerizing eyes of the Reptilian

this figure has also a baby in his hands

Well, I think they are doing what the Reptilians continue doing today from their hiding places.  Have you ever wondered why so many children disappear in USA and other countries and the governments do not investigate?

The cause is that the governments have agreements with them to obtain high technology and therefore these cases are not investigated.