The knowledge of our ancient history has been hidden and only have access to it people of secret societies controlled by the elite, but  we can glimpse  some of this knowledge, as a little part of this knowledge will always be given to those that seek; not everything was hid, because it is needed for us to rise, to not remain stagnant, and to develop in us a great desire for true knowledge, so they can not hide and will not hide everything; besides, the great desire for knowledge can lead us to discoveries new for them as well, which they will try to make disappear if they are important, and most people do not like, do not appreciate or are not prepared to accept.

Certain findings are giving us clues and comparative studies also point us towards our old reality.

Note that there are always two stories; one of them is the official story and the other the true story

Artifacts of La Maná, Ecuador; They are about 300; They were found in a tunnel about 100 m underground when digging for gold; the Great Pyramid of Giza is represented in one of the artifacts
of the Burrows Cave, Illinois; USA

Why is there ancient Egyptian writing in America? This is another example showing that the story they told us is false. The only defense that the people that forever lied us has  is to use people with university degrees to swear that all these artifacts are false, making  them disappear after examining them and see that they hold many clues that the elite does not want us to know

Stone found in Lincoln County, USA; it means that the old European were in America in the year 500 AD
Ruins under the sea in the Caribbean; the official science controlled by the occult elite knows these sites under the sea, some with a translucent glass pyramids in the Caribbean, but it is hiding the public


remains of ancient civilization under the sea near Cuba 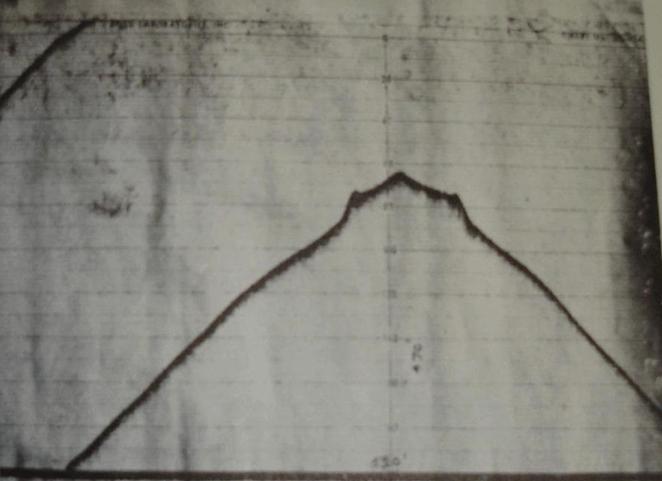 sonar image of a pyramid under the North Atlantic see that leaves very small to the Great Pyramid of Giza
Pyramid of a transparent material like glass, in the area of Bermuda

Other piramids have been  explored by Dr. Ray Brown on the seabed near the Bahamas in 1970. Brown was  accompanied by 4 divers who also found roads, domes, rectangular buildings, unidentified metalic instruments, and a statue holding a 'misterious' crystal containing miniature pyramids. Metal devices and crystals were taken to Florida for analysis at a university there. What was found was that the glass amplifies the energy passing through it. Perhaps this is the reason  of a pyramid cristal like 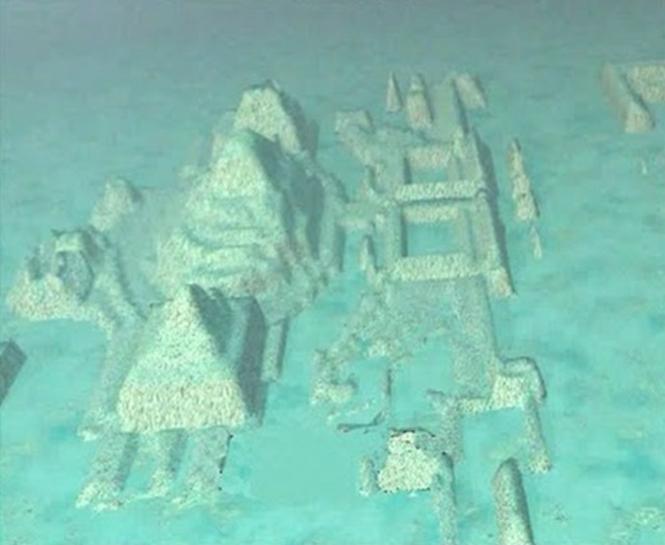 In 1955 John Brewers found a cave near Manti, Utah, USA; in it he found a tomb and numerous artifacts; by Carbon 14 analysis, they predate the current era. As expected the science did nothing, just tried to hide and discredit

of the Brewers Cave
Ancient writing compared
Comparison of writings
Alphabets compared
Numbers compared
Okinawa Rosetta stone, found near Yonaguni, Japan
The forbidden zone of Antarctica; all satellite images of this area are automatically classified; It is prohibited the dissemination of satellite imagery south of the 70th parallel; air navigation is not permitted; Governments argue grounds of national security. Think about this: the grounds of national security on the other end of the world?
The secret agencies and close to the gobernment, control this territory away from prying eyes; the environmentalism here is just an excuse, because they have even small nuclear reactors. It is in Antarctica where NASA realizes its covert operations. Remember, much of UFOs are manufactured by these secret agencies and from Antarctica depart without anyone spying.
This is one of the few images we can access, but the area around the South Pole is green and persist animals that became extinct millions of years ago; this area is warm because the entrance to the Hollow Earth, as admiral R. Byrd experienced
Map of Orenteus Finaeus (1531) in which an ice-free Antarctica appears with its rivers and mountains; These maps are copies of other much older, and so with the famous Piri Reis map; the antiquity of these maps means to go back to times when Antarctica was free of ice and where there were flying machines 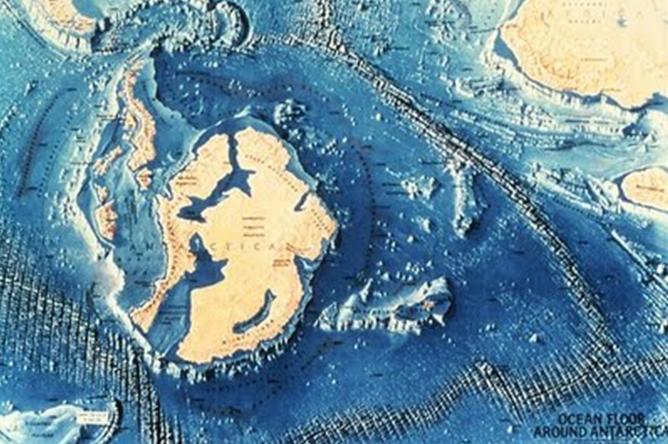 Map made by Heinrich C. Berann for the National Geographic Society in 1966; The Antarctic continent is observed without ice cover
Nazi map of cave in Antarctica
Old Japanese document about foreign peoples who inhabited the Earth
Naacal tablets; the Naacal tablets found go back to the old continent Mu; They have about 50,000 years
Naacal tablet
Naga of India(snake body, snakehead or both)

The Naga are snakelike demigods who were the instructors of the Brahmins (priests of India) in his cosmology, science and art.

The Naga language of India and the Maya language are very similar; both Brahmins and Naga used the symbol of the Feathered Serpent, common to some American cultures.

The myths of creation have many similarities between distant peoples, which suggests a common origin, which could be in the disappeared Mu.

Stone dated 10,000 years old; on it we can see the pyramids of Giza and one of the entrances of the Hollow Earth