The images presented are from Mars, with the exception of counterfeit

Mars is the planet of war and is named after the god of war; Do you think there is no any reason?

Forever there is a reason; Mars was destroyed by a war and because of this it lost most of its water and its atmosphere. Its current inhabitants live under its surface; the translucent tubes of which we have images are huge and sometimes can be seen lights inside of them and we have images as well. There are other very large dark tubes. Of course, like the other planets and satellites, Mars is hollow and its interior is inhabited 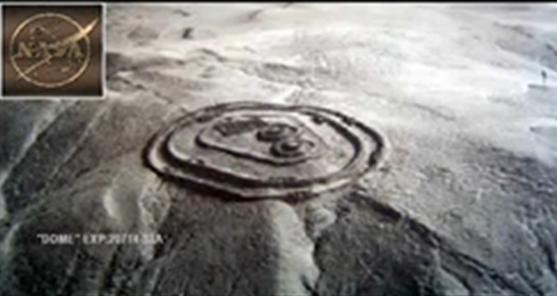 With this we can see how much interest some people have in deceiving to us, so we can doubt of everything, even of what is real. Behind this are the people who want to keep us powerless and subject to its dogmas and commandments. The image corresponds to a fortress called Chanquillo in Peru and is presented in the media as the face of Mars, but at any time they can discredit anyone showing where it comes from really. These same people that deceive us have high resolution images of all the planets and moons of the solar system, and buildings appear in many of these satellites and planets, even very far from the Sun. 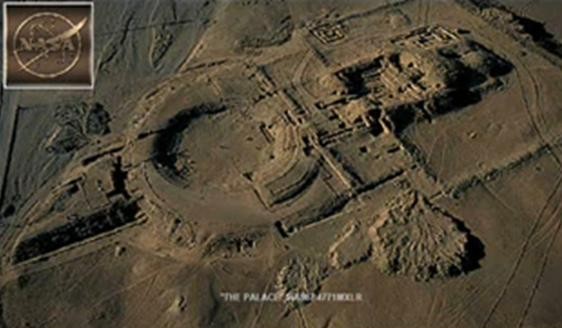 A long time ago american people protested because NASA reports only about little things and the amount of money spent so far by taxpayers is astronomical; they present authentic pictures interspersed with fake photos; Who would be interested apart from them of doing us to doubt of everything ?; the owners of this agency are those who want to keep us as sheep and the people that we call "scientific" of the system

This was told by Ken Johnston, former chief of conservation of NASA Photography 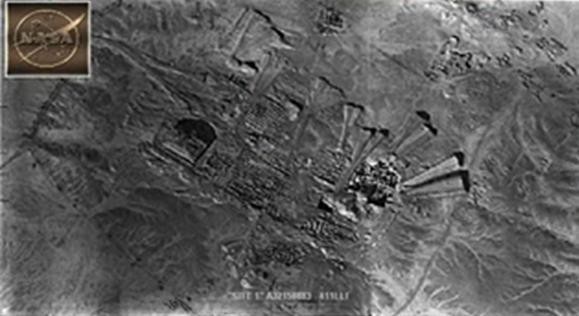 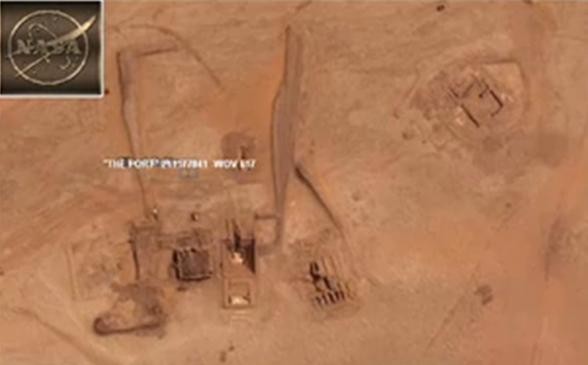 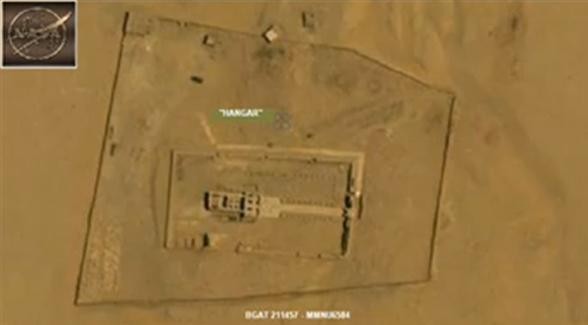 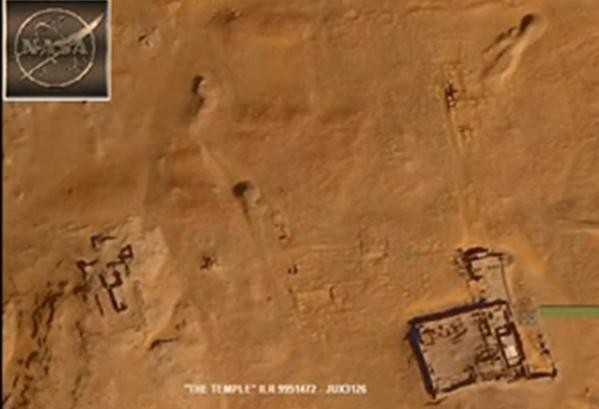 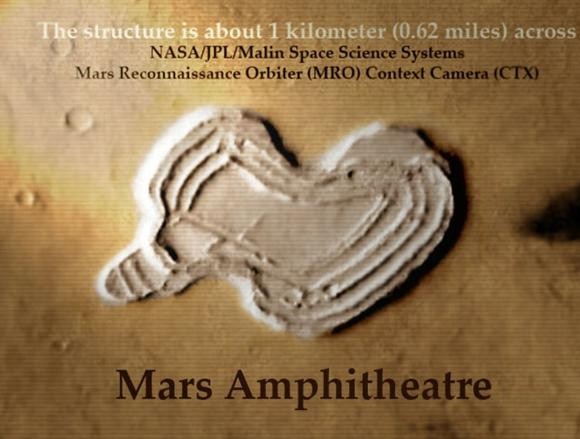 Structure of about 1 Km, called Amphitheatre

This is something served by ESA, the European Space Agency; they are writings on the surface of Mars

Constructions on Gale area of Mars presented by Richard Hoagland

For those who refuse to believe, in this photo of Mars the "pixelated" is three-dimensional; only certain people with allegedly "scientific" mind sees pixelated image; many of these people close their mind and not think why what they call "pixelated" appears only in very specific areas and the size of what they say pixels are quite different between a pixel and others in those areas falling into absurdity because when there is authentic pixelated in an image, the pixels are of the same size covering the entire picture and not just some parts of it

Another image in which was erased almost everything; this is the ESA, European Spatial Agency; we have the same trick that NASA, which means that those who control both agencies are the same

This is the same image but without the trick of ESA

Another image of what ESA shows us

The former image undoing the deception

Area with constructions on Mars

Another area with constructions

THE TUBES OF MARS

Crater Gibbs and its tubes

the typical translucent tubes of Mars; one with a light inside

these belong to the other kind of tubes of Mars

another example of the above type of tubes