Homepage > UFO and its crew

UFO and its crew

It is confirmed that J F Kennedy was killed because he would declassify what the US government knew about visitors from space. Also they killed his lover Marilyn.

You can read more carefully about it at this link

The president had prepared a speech entitled "We are not Alone" and was to pronounce on December 22, 1963 in Dallas 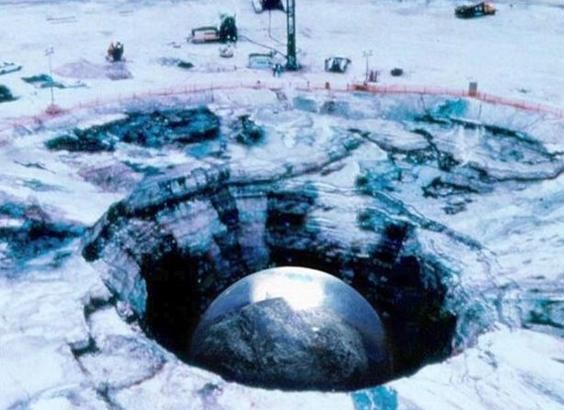 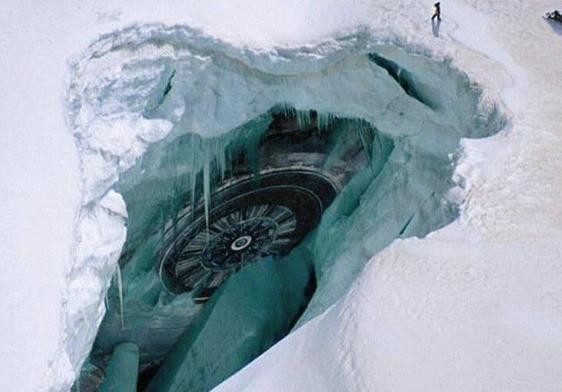 Two military aircraft escorting a UFO to secret base 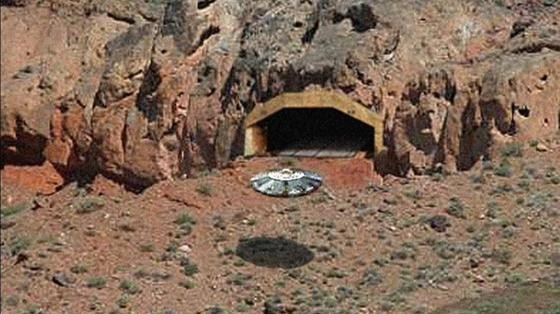 UFO entering the base of Area 51 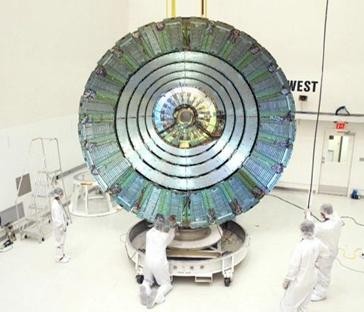 UFO prototype manufactured by the CIA 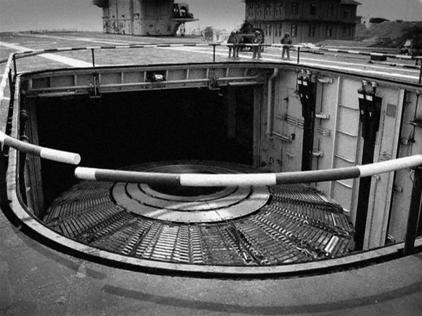 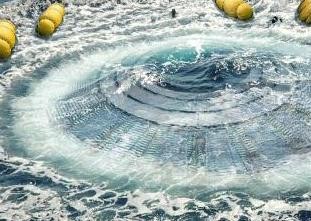 These UFOs can fly long distances to the planets farther from the Sun; They can also submerge underwater for long periods of time

The manufactured on Earth by the man do not have the ability to fly faster than light or make turns at an angle; yes those of the highly evolved ET 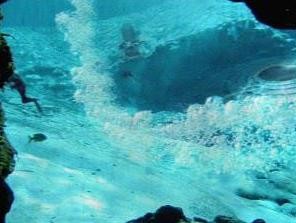 Video with surprising information recently released by the Russians 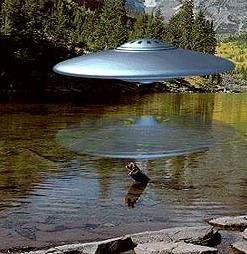 Alien preserved in the ice; found in Alaska on January 3, 1989 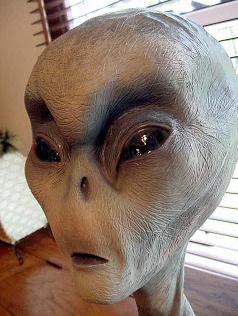 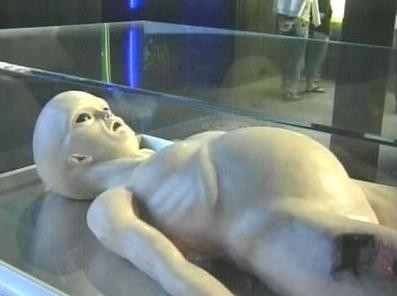 This is one of the small Grey died after accident 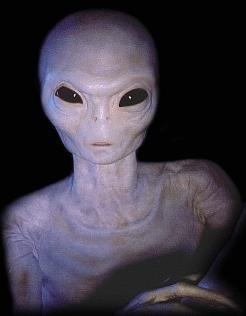 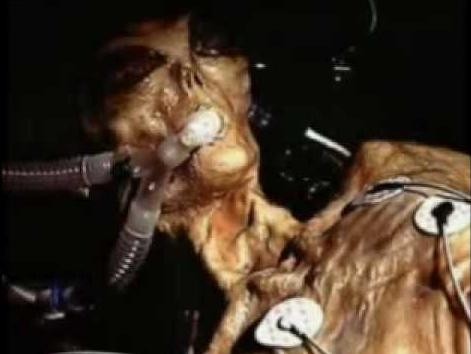 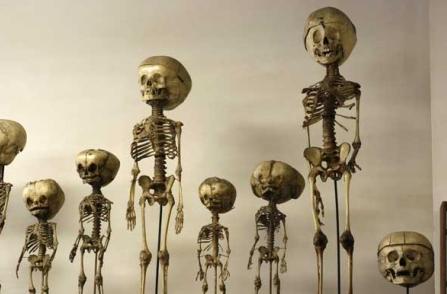 These skeletons are in the Dupuytren museum in Paris

They accompany us from thousands of years

Kush Temple in Libya; it is of the time of the Pharaohs

Russian book 'Introduction to the Alien Races'; This book tells of the wars between Reptilian Humanoids in the year 856 B.C.

Being with its means of space transport; 4000 years old; area of Servia

of Taennchel in Alsace, France; at least 2000 years old

Stone Kupang, Indonesia; He was found in a cave in an area called "Devil Hills"; It has an engraving resembling that NASA sent into space probe Pioneer in two space missions. It contains a magnet and radioactive elements inside 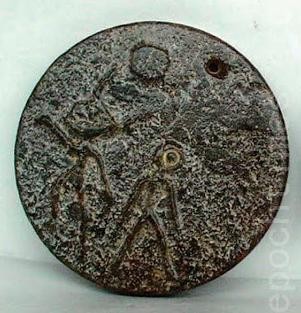 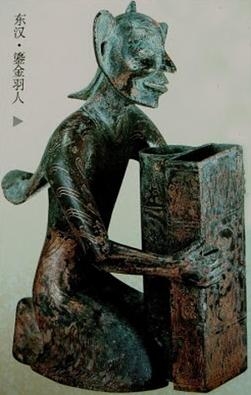 Chinese statuette of the Han Dynasty (206 B.C. to 8 A.D.); It shows a being of extraterrestrial appearance with 6 fingers

They are also expressing them and creating the reality of the BEING; many of them are beings with values that we consider positive; even some of them we could say that they are high spiritual level; we should respect them as an extension of ourselves

The problem is that while we are not able to perceive the aura we will not know who of them are little evolved spiritually.

Generally the Greys work for the Reptilians and are usually bad beings for us, because they have no feelings and their bosses are evil; many of their experiments are genetic

Besides, their artifacts usually  produce bad in us with its radiation

There is life wherever there are conditions for it to exist and where the matter can be conceived. Where these conditions exist, the spirit moves and humans evolve according to its environment.

Yes, they have removed your genetic material. Yes, they have taken your seed and have produced wonderful beings: hybrids, as could be said. And if that's what you call violation, then the end of that rape was creating life, life in a place where it has the value of a treasure, where is not discarded, as happens here.

The life force is the life force and greatest moral goal is to create life with her. Here in your society, no one appreciates that life, but there are societys that are eager for the seeds that you discard. And they are taking them; they feel they are within their rights, as anyone who has full knowledge and is a participant in the life force, understands that share that life form. They understand that light is a gift to all of you.